Beauty and fashion, flamenco and zarzuela, Picasso and Goya. From Madrid to Mallorca, revel in the glories of Spain. Madrid, with its elegant boulevards and incomparable museums, including the Prado, Reina Sofia, and those dedicated to the great Spanish artists, Picasso and Miró. The ancient walled city of Toledo, built atop a steep hill bordered on three sides by the River Tagus, and a prime example of Spain’s melting pot of Arab, Christian and Hebrew cultures. And Barcelona, one of the most exciting cities of Europe and home to some of the greatest works of the Catalan architect Antonio Gaudí, the principal champion of Barcelona’s modernist movement. A short flight away lies the beautiful Mediterranean island of Mallorca—a wondrous place of lush vegetation and dizzying views of the sea, and a refuge and watering hole of the rich and famous for decades. 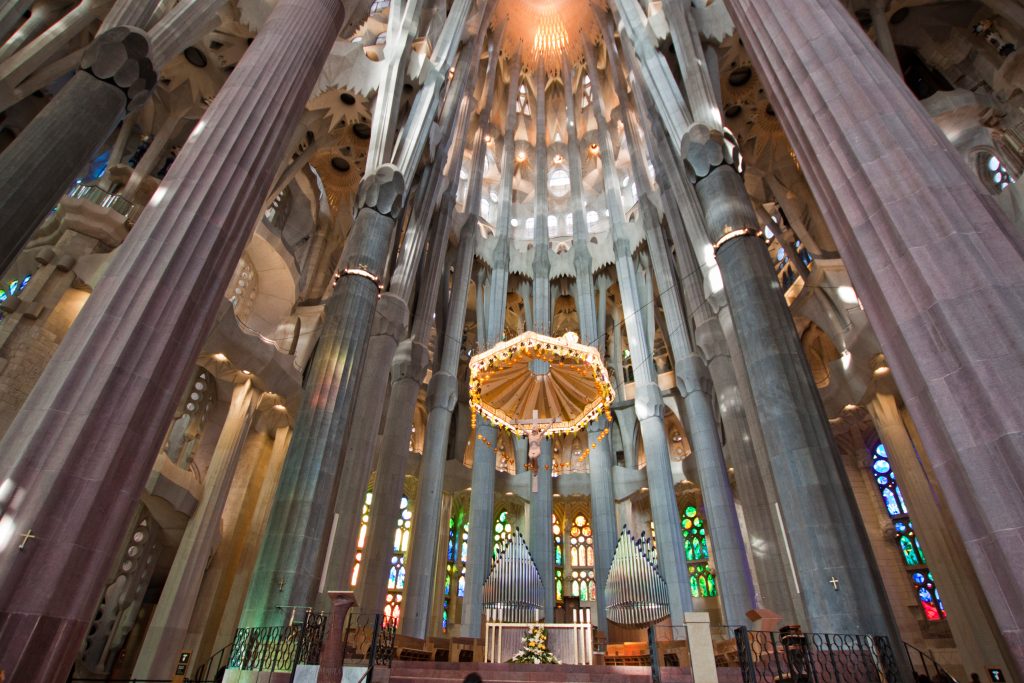 To the west, discover the myriad offerings of Portugal, one of Europe’s smallest but most diverse countries. A custom tour might begin in the north, on the vineyard-terraced slopes of the Douro River where port, Portugal’s signature fortified wine, has been tended for centuries in the oldest demarcated wine region of the world. Then head inland, across Portugal’s expansive flatlands toward the Alentejo region, where cliff-top castles, Roman ruins and medieval churches coexist. Finally, leave the rural countryside behind and immerse yourself in the culture and culinary sophistication of Lisbon, City of Seven Hills.

A Grand Tour itinerary gives visitors to the Iberian peninsula ample time to explore and be inspired. As you look and learn, the essential and timeworn qualities of Spain and Portugal will weave their way into your soul in untold ways. Along the way, travelers will enjoy the rich commentary of expert guides, relish fine dining at some of the city’s finest restaurants and tastings of exceptional wines. Grand Tour accommodations are always in four or five-star luxury hotels in the heart of city centers, for a cultural experience you won’t want to miss. 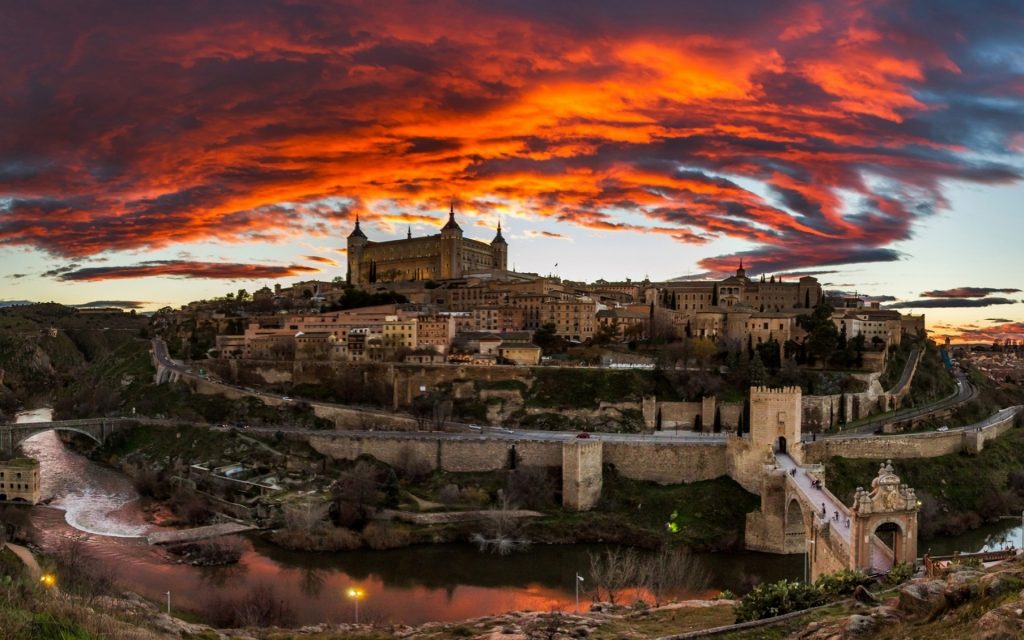 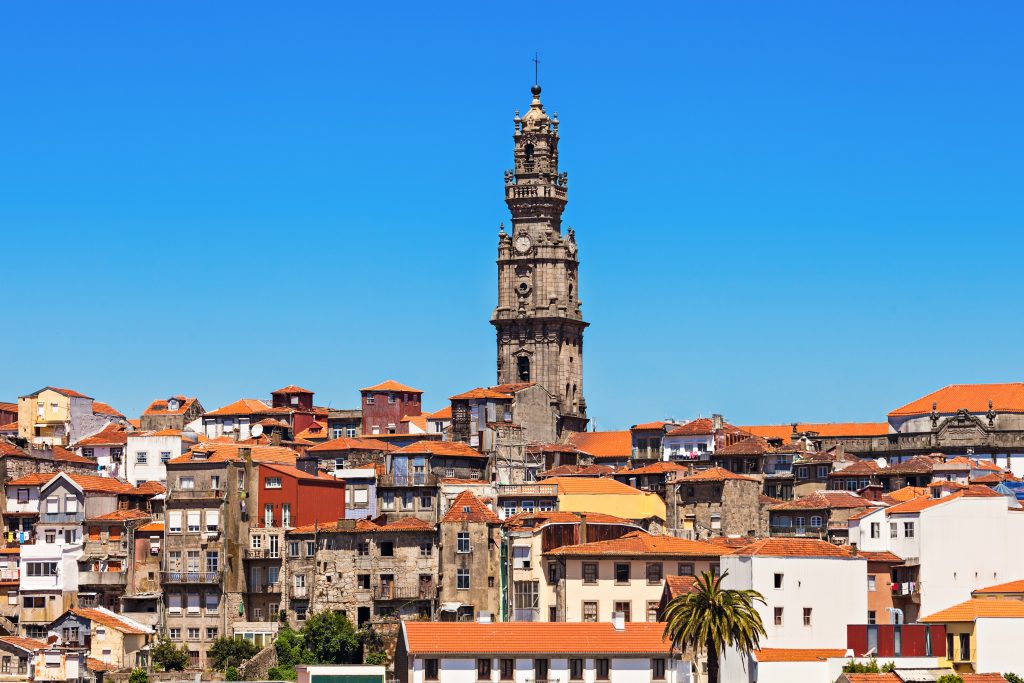