Music in the City of Lights with WBJC 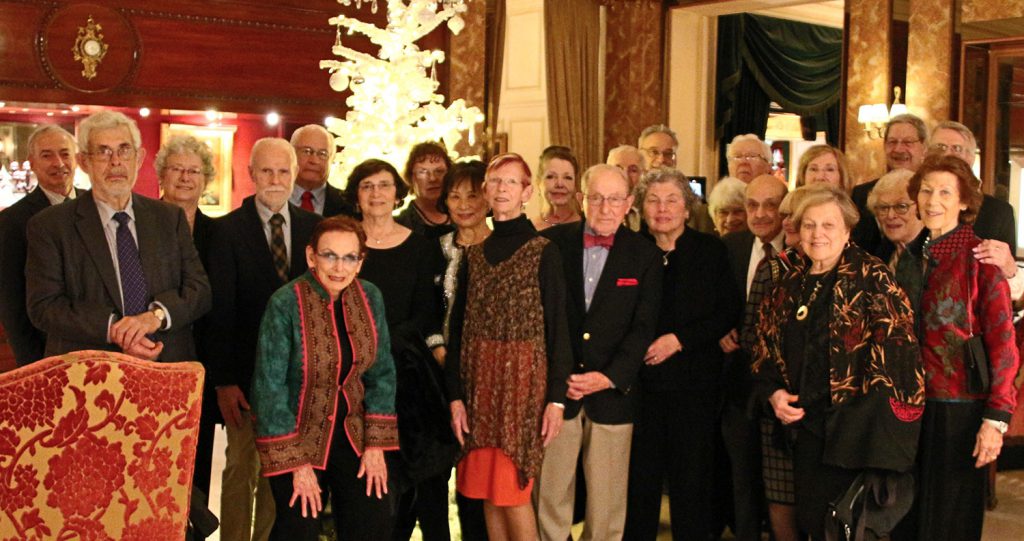 The Grand Tour group at the Hotel Westminster, supporting Paris, three weeks after the attacks in the city. 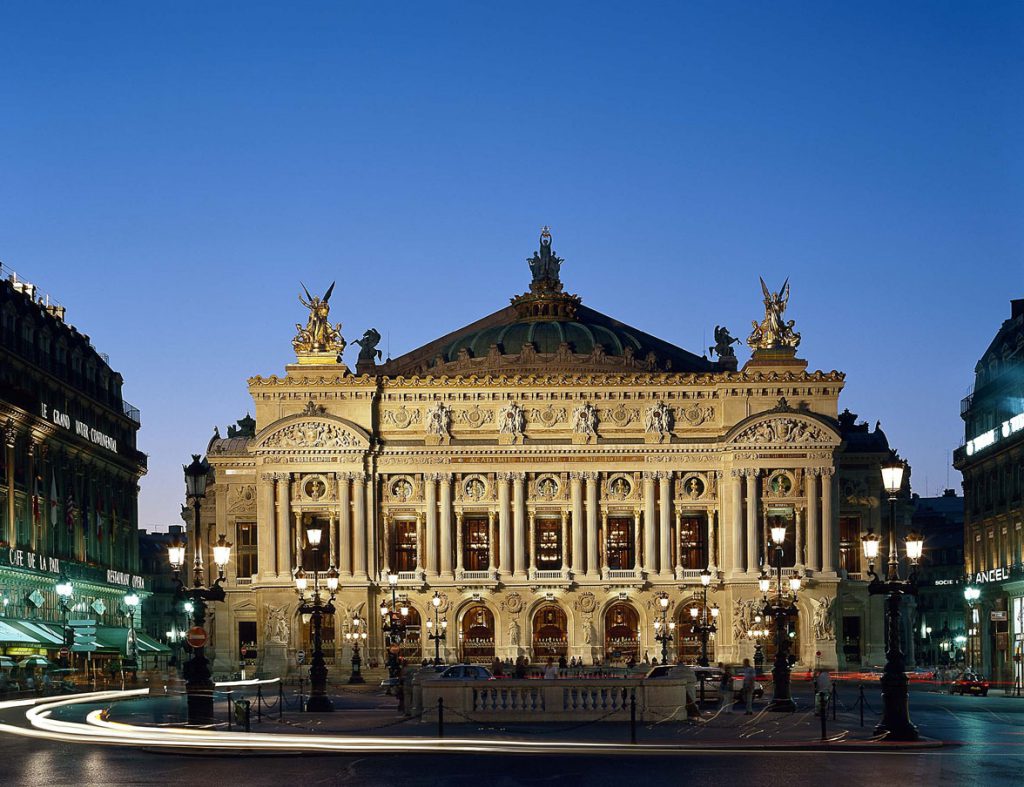 The Palais Garnier at night. 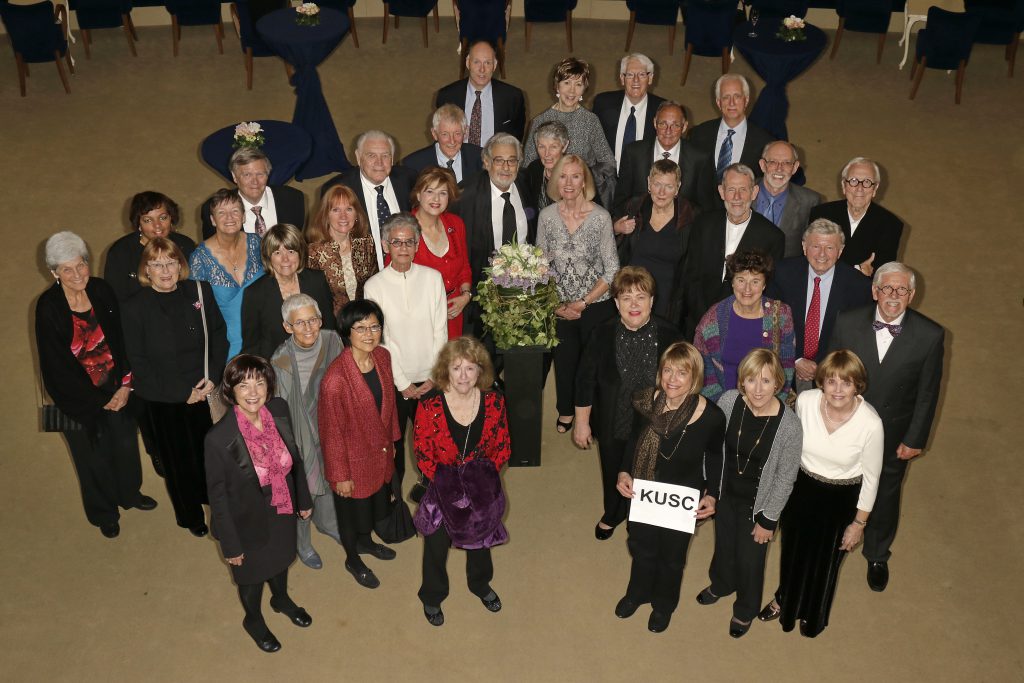 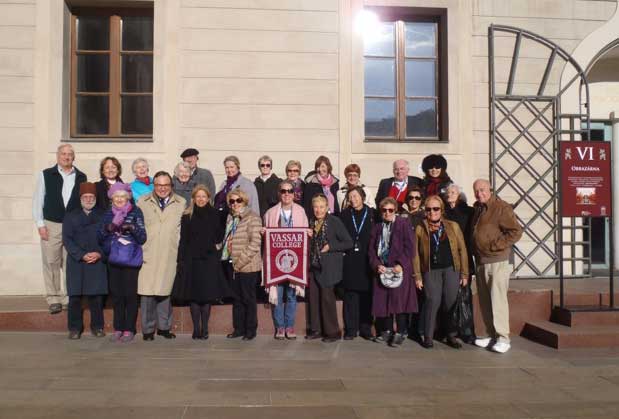